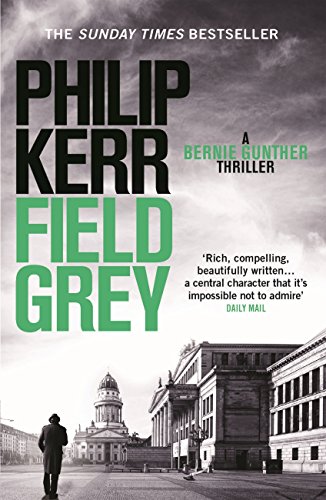 'A man doesn't work for his enemies unless he has little choice in the matter.'

So says Bernie Gunther, when he finds himself working for French Intelligence - it was either that or hang for murder. His job is to meet and greet POWs returning to Germany, and to find a French war criminal and member of the French SS who has been posing as a German Wehrmacht officer. The French are anxious to catch up with this man and deal with him in their own ruthless way. But Bernie's past is about to catch up with him - in a way he could never have foreseen.